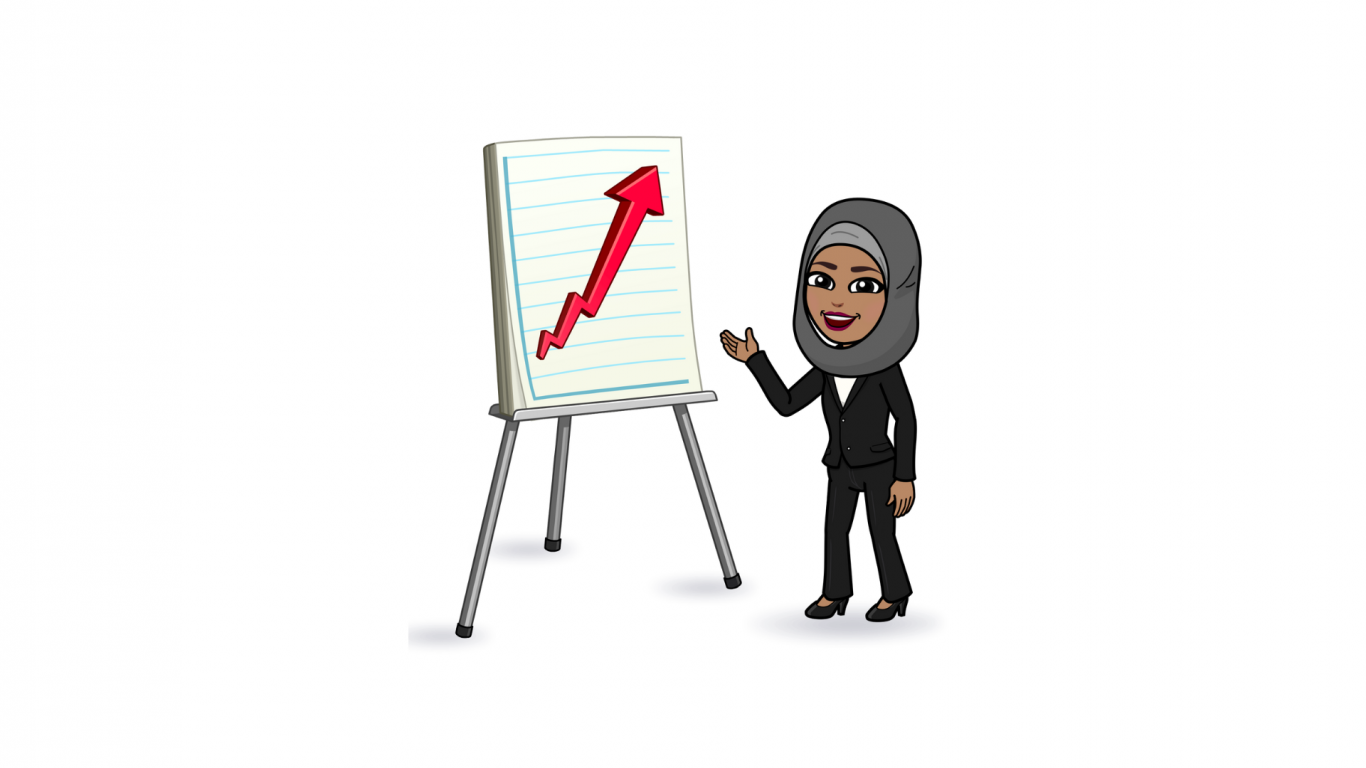 Tauseef Rab is the founder of Feeling Blessed, and he’s not a huge fan of statements such as the one above. See, there’s a plague infecting many crowdfunding companies:

The abstraction of donation money.

“You have to ask yourself,” Tauseef says, “when companies ask for a thousand dollars in marketing funds, where is that money coming from? The donor. A nonprofit’s funding comes from its donors.”

In other terms, crowdfunding companies ask for $1,000 of donor funds with a return promise of $2,000 in donor funds. Think about things from the donor’s perspective:

Nonprofit: Jazak Allah Khair! So, we actually didn’t use your money to build that water well.

Nonprofit: We used your donation to print five posters, and five people saw those posters!

As was demonstrated, while it’s important to avoid abstracting donation money, it’s equally important to understand the value being placed upon that $1,000 investment. Marketing campaigns, publicity stunts, brand recognition. Can you really put a dollar value on turning a nonprofit’s slogan into a household saying?

And perhaps the greater question: is a marketing budget Zakat-eligible?

The Feeling Blessed app delivers a curated donation experience based on your interests. Support causes and communities close to your heart. 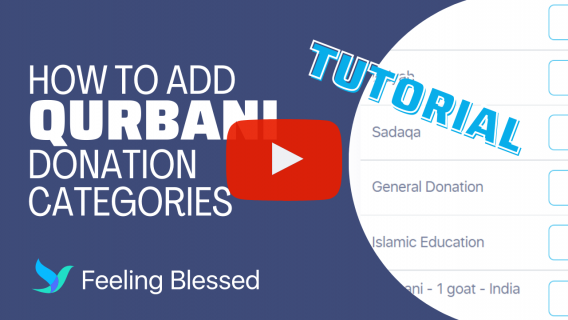 How do I add Qurbani Categories to my donation page? 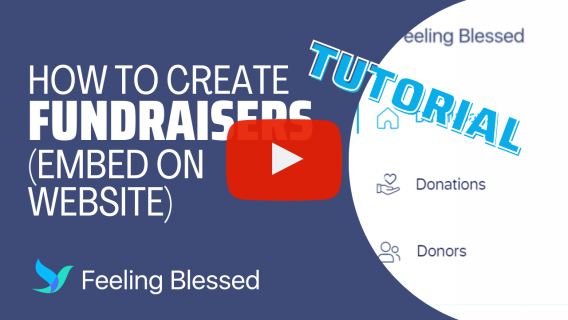 How do I create a Fundraiser on the Feeling Blessed platform? 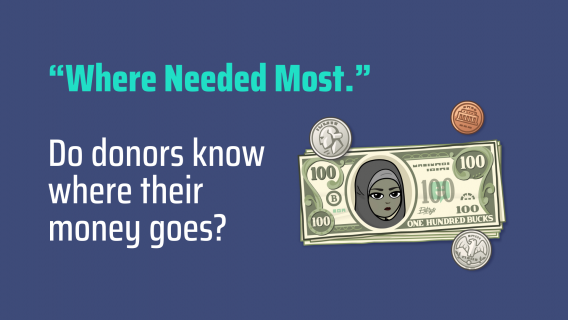 “Where Needed Most.” Do donors know where their money goes? How do I export donor data on the Feeling Blessed platform?

Hear About Your Impact. We'd love to keep you updated on the impact of your donations. You can opt-out anytime.

We care about the protection of your data.

You have been successfully subscribed to our newsletter.